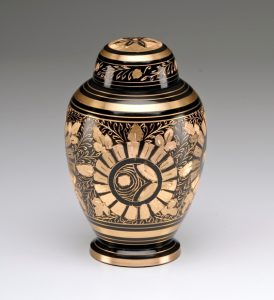 It’s amazing how the most unexpected things crop up and give an idea for a story. I was talking to a colleague at work and the usual ‘Did you see…?‘ conversation struck up. ‘No, I didn’t …‘ because I don’t have a TV. So she told me anyway.

There had been a programme on the night before about grown men who acted out being babies and the women who ‘looked after’ them. While I sympathised that there may be deep-rooted psychological problems, not least for the women concerned, I didn’t really want to know more.

The subject that caught my imagination was about the woman who kept her husband’s ashes and ate them to remain close to him after death. Again, I recognised there are deep-seated psychological problems here, but what an opening for a story. Loss, longing, attachment, separation – they are all here. After all, we all write about the psychological state of our characters.

Without being demeaning and disrespectful to the woman concerned, there are a number of takes that can be gleaned from this; serious and sensitive, homourous and bizarre, or any combination of these. A picture of this woman immediately developed and I felt I wanted to write. I don’t know where it starts or where it’s going but pen and paper here I come.